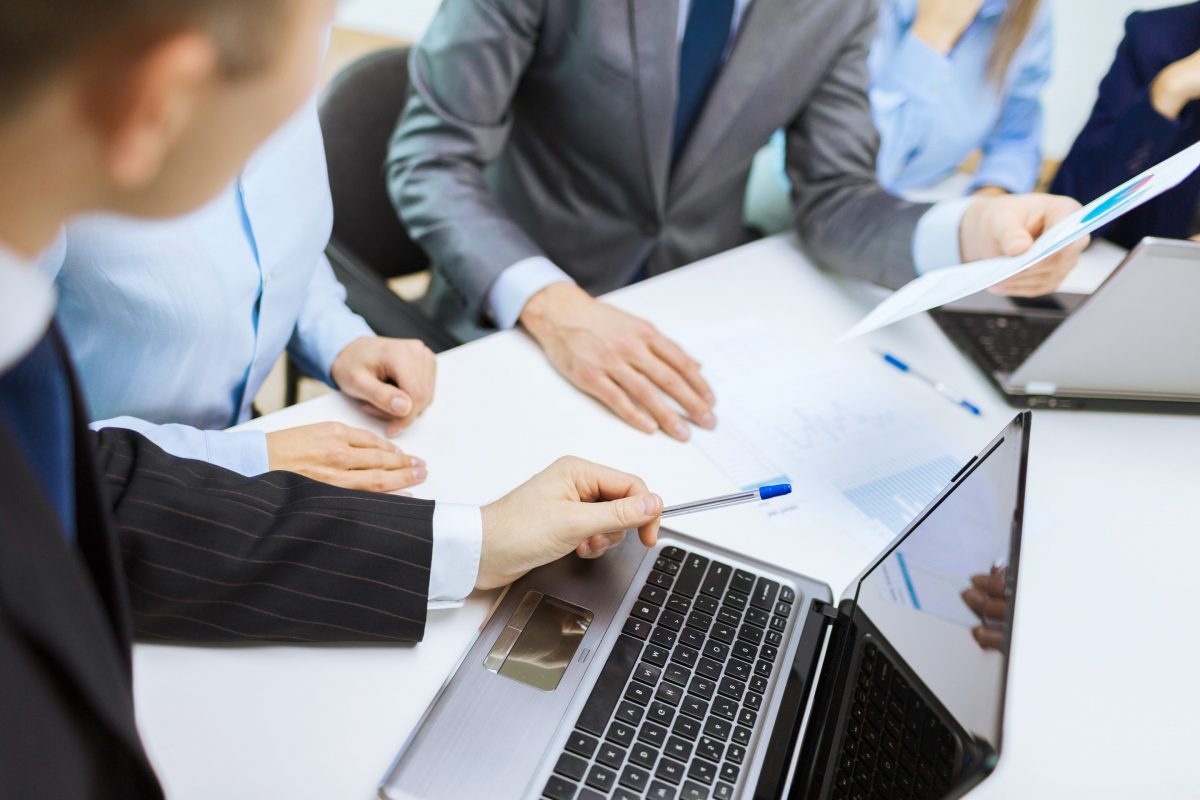 PMP® and PRINCE2 are both highly recognized credentials. Many project managers want to know what the differences are. Others want to know which one is worth investing in. It turns out that PMP and PRINCE2, while being different, are actually complementary.
They actually share many of the same values. They’re both built on best practices and are geared towards doing projects right. The differences largely come down to the methods they use.

PMP is taught using the Project Management Body of Knowledge Guide (PMBOK® Guide). The PMBOK® Guide is a standard, rather than a methodology. It’s a set of established guidelines for best practice. PMP certifies that you know these best practices and can use the PMBOK® Guide.
PRINCE2 is a methodology, which is a set of processes aimed at achieving results. PRINCE2’s set of processes is about settling on a project’s objectives early and breaking it up into manageable stages. So while a standard shows you the rules for managing projects, a methodology shows you how to do it.

PMP and PRINCE2 were developed by different organizations in different countries. Therefore, while there’s a lot of crossover, they’re not 100% cohesive. For example, what PMP calls the “project charter” is equivalent to the “project brief”, or the more detailed “Project Initiation Documentation” in PRINCE2. So while the principle is the same, the terminology is slightly different.

Also, what PRINCE2 calls a “process” is akin to a “process group” in PMP. They are very similar despite the name difference. However, PMP also uses the term “process” to break down process groups. Being proficient in PMP and PRINCE2 requires some translating between the two.

While it does require some translation, there’s no stopping you from using both PMP and PRINCE2 certificates. In many ways, PRINCE2 is one way of putting the PMBOK® Guide into practice. Think of PRINCE2 and PMP as speaking different dialects, rather than different languages. There’s many reasons why a project manager would want to be proficient in both dialects.

For PMP-certified project managers, PRINCE2 is a methodology that’s compatible with your knowledge. It helps you break projects into stages, which is perfect if you’re working in a controlled environment.

For PRINCE2 practitioners, a PMP certification is a step up. It proves that you can manage a wider range of projects and that you are among the best in your field. PRINCE2 Foundation is a good entry point into project management, while PMP makes an ideal career goal.