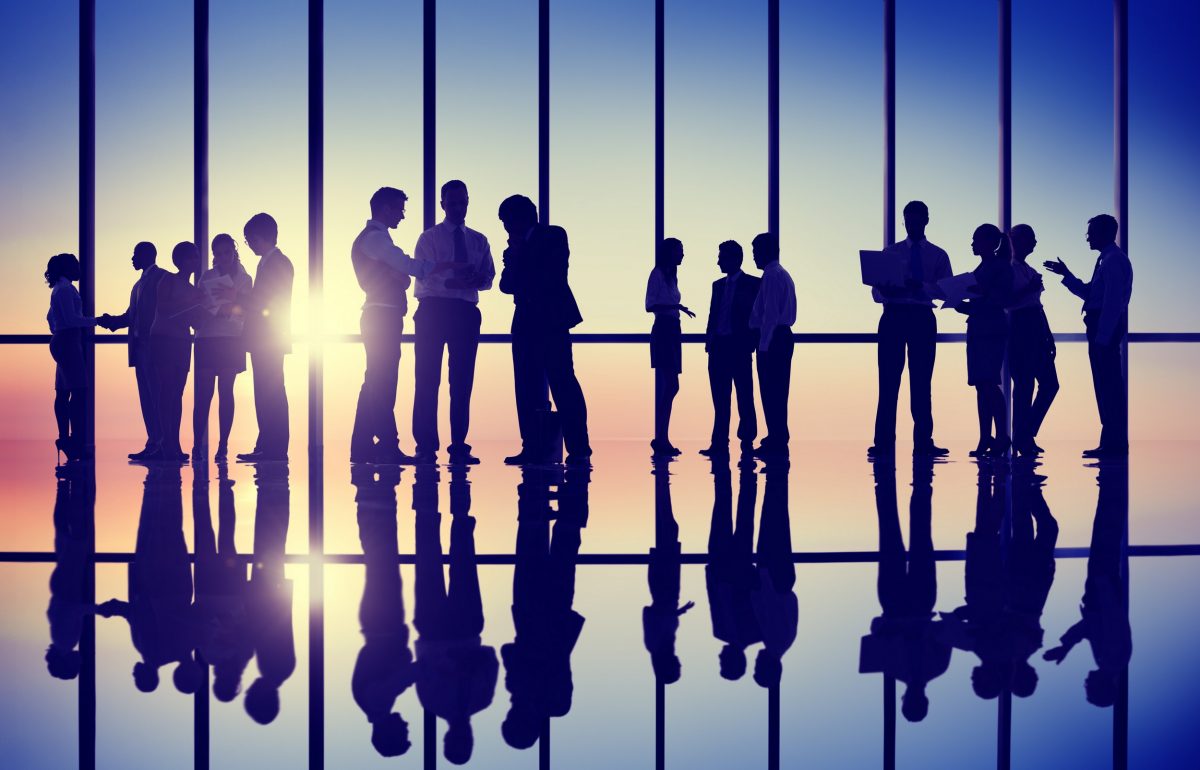 Project Management Professional (PMP) is a certification of competence and best practice knowledge. PMP-certified project managers reportedly earn on average 16 percent more than their non-certified peers. As of 2016, 716,000 project managers are PMP-certified. For decades, this certification has been the gold standard in the United States. How did PMP become so dominant? First, we have to look at where it came from.

American mechanical engineer Henry Gantt developed the Gantt chart in the 1910s. It’s still valuable to project management. The purpose is to break down large scale processes into stages, and analyze the relationships between them. The Gantt chart has been credited with several projects that were fundamental to the industrial development of United States. Some of these include the construction of the Hoover Dam in 1931-1936 and the creation of nuclear weapons in the Second World War. The Gantt chart’s structure crosses over to the critical path and work breakdown structure (WBS) of the Project Management Body of Knowledge (PMBOK).

PMI and the USA

The Project Management Institute (PMI) was founded in 1969. This was a decade where project management was being used for aerospace, construction and defence. It’s since provided professional learning solutions for many high-power USA organizations and agencies. NASA is one of the major organizations that’s adopted a PMO. A white paper titled “NASA’s PMO: Building and Sustaining a Learning Organization” describes the ‘significant improvements in the agency’s knowledge infrastructure’ since 2011. This is down to NASA embracing one of the ten knowledge areas of the PMBOK: project integration management. This is about negotiating elements of a project to meet competing expectations and objectives.

PMP and the World

PMP is accredited to improve current forms of project management by several organizations. One of them is the American National Standards Institute (ANSI). Their criteria for accreditation favours a ‘market-driven, private sector-led approach to global standardization […] substantially different from the top-down approach favoured in many other countries.’ This matches PMI’s global values. From the PMI Certification Handbook, ‘The certification program is driven by […] volunteers [who] represent the diversity of PMI’s market, coming from every region of the world, industry, job level, and experience level.’

The historical success PMBOK’s forming principles explains why it continues to be used on a mass-scale. It’s dominant not just in the US, but all over the world. This is in spite of a transition from industry to a technocratic, service-based economy. PMP remains globally dominant due to its framework of knowledge. It allows learning solutions to be tailored to the unique needs of the organization. In the words of an editor of the Project Management Journal: ‘If we have a dynamic and growing profession, then we must also have a dynamic and growing body of knowledge.’ The constant improvement and adaptability, reinforced by contemporary accreditation and a legacy of success, has enabled PMP to endure to the present day.