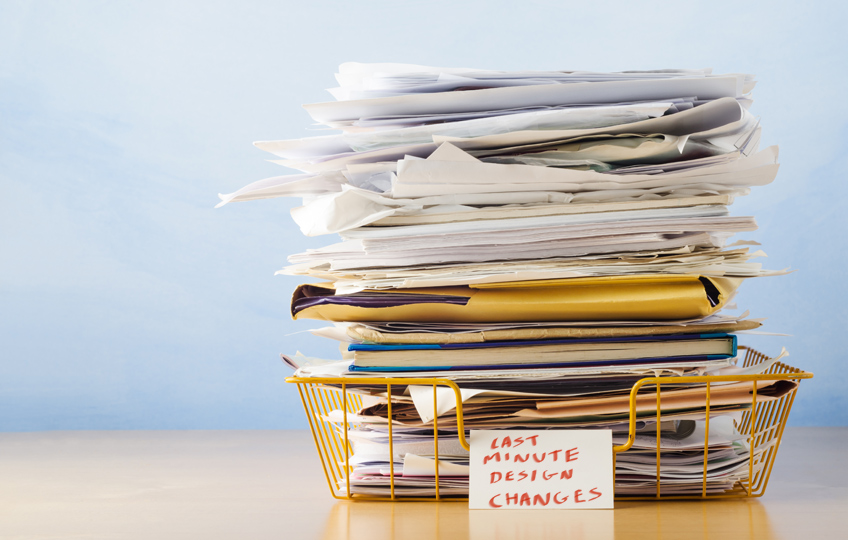 Scope creep can be a project manager’s worst nightmare, causing exceeding budgets, delays, and even project failure.  Every project manager should master the ability to plan for project scope changes and control scope creep.

What is scope creep?

Let’s start with the question, “what is scope?” Scope is the documented work plan and deliverables of a project. It details a project’s specifications, schedules, boundaries, and key deliverables. Every project has a scope, i.e. the project’s requirements.

The definition of scope creep is when a project’s scope changes, the project work starts to extend, or “creep”, beyond what was originally agreed.

With just about any project, change is inevitable, but it’s the uncontrolled changes that delay projects and cause scope creep. Requested changes that are documented and implemented as part of the updated scope of a project are controlled.

The problem comes with any unauthorized changes which can affect productivity, deliverables not being achieved, budgets being exceeded. The completed project can potentially look very different from what was originally envisioned.

There are a number of reasons why scope creep occurs that are fairly common with most projects, including:

Unauthorized changes are one of the most frequent causes of scope creep. In one example, the contractor in the extension of Kitchener’s main library sued the city and architects, alleging that the delay of 54 weeks to opening of the new library was due to a substantial number of last minute changes.

Chrysler’s PT Cruiser didn’t seem to suffer from last minute design changes, but it certainly had issues with product delivery. If Chrysler had incorporated the product delivery schedules, i.e. the delivery time to showroom dealers, into their Work Breakdown Structure (WBS), it’s more than likely they wouldn’t have lost a great number of sales on launch of the car.

The Denver International Airport is probably the biggest victim of scope creep in this blog post. It’s a prime example of poor communication between parties and of impossible timeframes and deadlines. The luggage handling system failed on a big scale principally due to four warnings from various associated parties all being ignored. Plus, key stakeholders, i.e. the airlines, weren’t involved in decisions. The set timeframes and deadlines were never going to be achieved. Out of these three real-world examples of scope creep, this one was easily the most expensive.

In some cases, change within a project is not always a bad thing as long as it’s managed effectively in a controlled way.  Every project manager should aim to significantly reduce the unauthorized changes to a project’s requirements.  There are many ways to handle scope creep on a project:

Many of today’s project management software incorporate tools that can help project managers reduce, if not avoid, scope creep. Software can monitor work performance measurements, comparing them to the baseline project scope. Controlled and approved change requests can be managed and added to the project software, updating the scope statement, the Work Breakdown Structure (WBS), as well as the cost baseline, if necessary.  All of these changes are then shared with all the relevant project stakeholders via the project management software. This ensures they are documented and communicated to everyone.